Stem cells are a special type of cell in the body that can turn into any type of cell in our body, used to repair damage and replace aging cells. In recent years, with the deepening of the concept of stem cell treatment for diseases and anti-aging effect, stem cell cryopreservation has become an important choice for most people's future health. 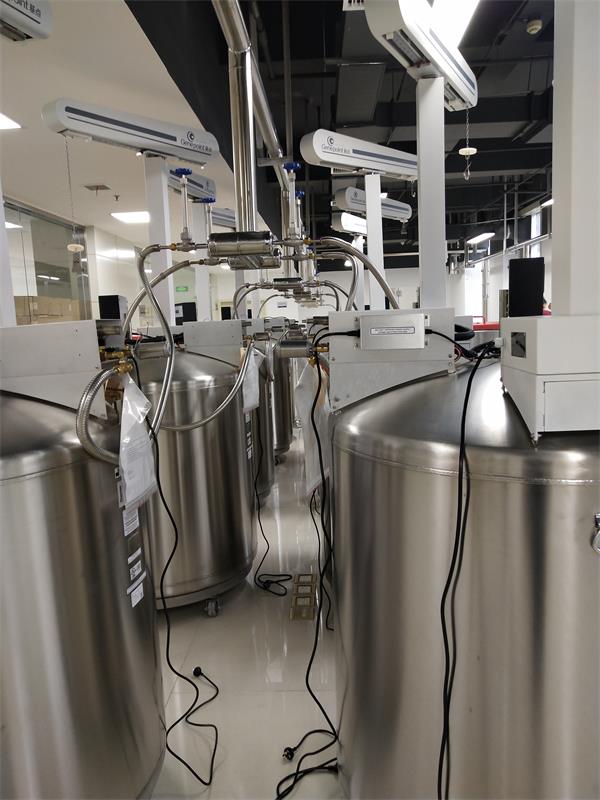 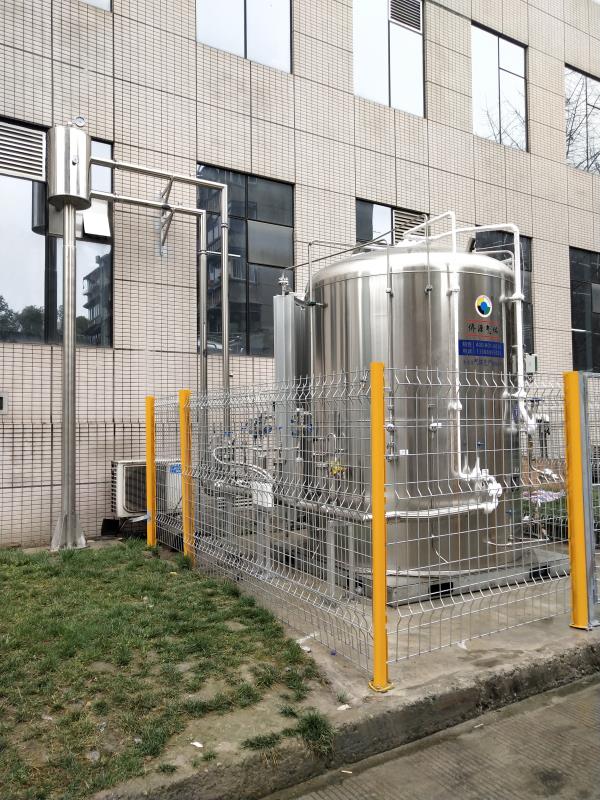 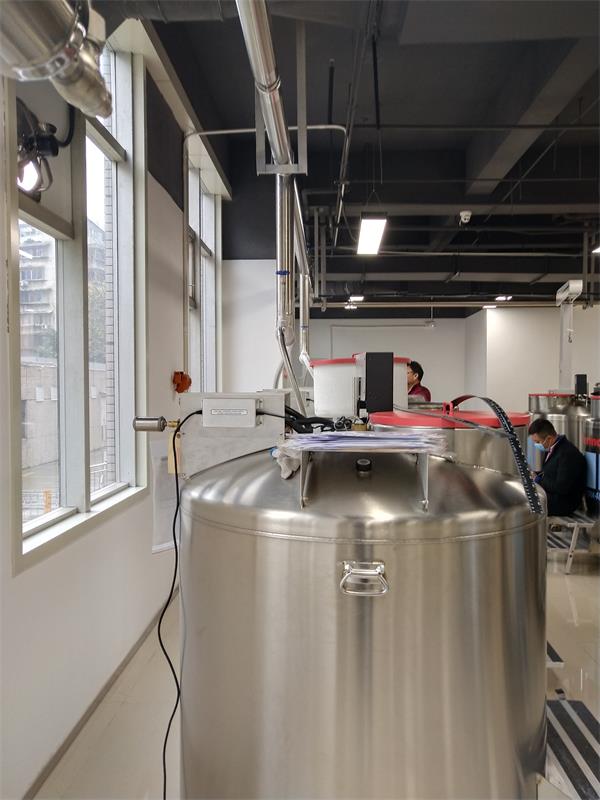 The Storage Time of Stem Cells in the Liquid Nitrogen System

Theoretically, liquid nitrogen cryopreservation can preserve cell resources indefinitely. At present, the known longest preserved cell sample in the laboratory of the Chinese Academy of Sciences has been stored for 70 years. This does not mean that the frozen storage can only be done for 70 years, but the development of the whole industry only has a history of 70 years. With the development of The Times, the time of frozen stem cells will be continuously extended.

In 2011, the results of in vitro and animal experiments published in Blood by Professor Broxmeyer and his team from Indiana University, which is an expert in the research of cord BLOOD stem cell biology, proved that stem cells stored for 23.5 years could maintain their original potential of in vitro proliferation, differentiation, expansion and in vivo implantation.

In 2018, a stem cell collected in Beijing Obstetrics and Gynecology Hospital was frozen for 20 years and 4 months in June 1998. After resuscitation, the activity was 99.75%! 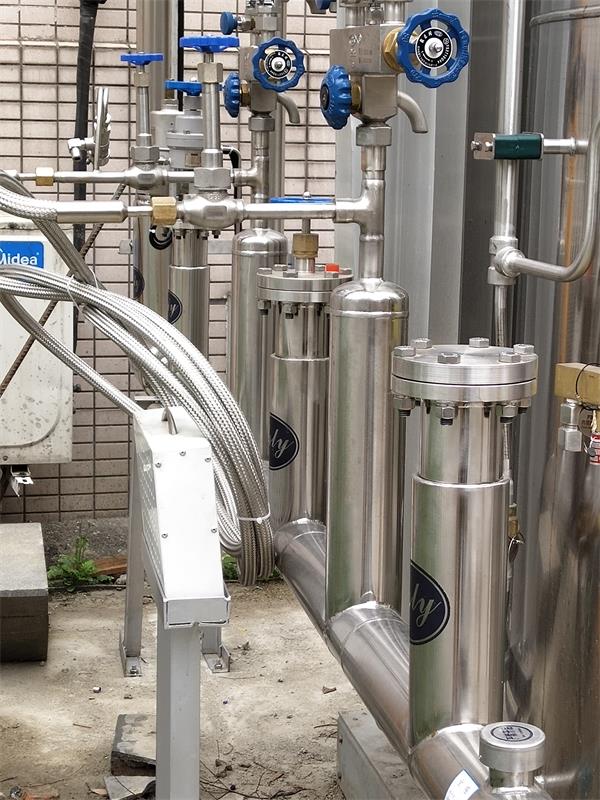 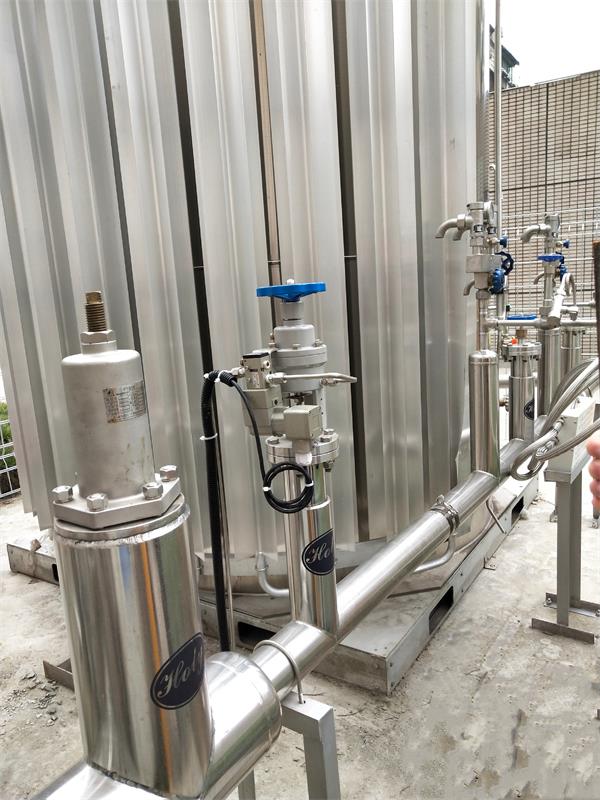 For more information, please visit the official website www.hlcryo.com, or email to info@cdholy.com .